This page contains affiliate links. As an Amazon Associate I earn from qualifying purchases..

Softball is one of the most anticipated and popular sports of all time. The sport is so important that players have many rituals they follow at the start of every game. One such ritual is having a walk-up song. A bang-up walk-up song is what which makes a perfect softball match.

So here is the list of the top 10 best softball walk-up songs that are popular among the fans. Some of these songs are old school and some of them have a touch of modernity.Killing in the Name Of: One of the greatest songs of all time, Chad Qualls used this song for his walk-up.

Don’t Miss Out on These Guides:

Circle of life: The circle of life is the song for every person who knows the Lion King. Yoenis Cespedes used this walk-up song till 2017. During that year he moved away from the song but he brought it back in 2018 again.

Game of Thrones Theme: Game of Thrones is one of the most popular and most watched shows of all time and Mets` golden pitcher took the theme song of the show to a whole new level. Noah Syndergaard used the ever famous theme as his walk-up song.

Wake Up: Rage Against The Machine`s Wake up is a particularly pumping song which automatically puts the gear in your adrenaline. This walk-up song is the thing that has made Aroldis Chapman going on a rush to have more than 200 saves as a relief pitcher.

I Will Always Love You: One of the biggest and most iconic songs in the history of music; I Will Always Love is a masterpiece by the Whitney Houston. Brock Holt walked to the field with Houston`s legendary song.

Icky Thump: The uniquely composed Grammy-winning song by the White Stripes is the “jam” of Arizona Diamondbacks catcher, Alex Avila. The foot-tapping sound of the song is what pumps the audience and the remarkable catcher.

Warm it Up: This pulls the crowd to their feet when Kris Bryant walks into the box. The young star of the Chicago Cubs has an impressive career of scoring 94 homers just in the first three years so the song is a great choice for him.

Stranglehold: Boston Red Sox`s Craig Kimbrel throws the ball like Thor throws his hammer. The fire pitcher uses Stranglehold as his walk-up song. This is perfect for his fiery spirit and to also get the audience on their feet.

Gasolina: Gasolina is a remarkable track from Daddy Yankee which is very popular in both softball and baseball. Minnesota Twins` second baseman Brian Dozier used the hit during the Puerto Rico series in 2018. The song is pretty catchy and groovy so it will get you moving. The song landed on the Billboard Hot 100 charts.

Yes, there are a few criteria that a softball walk-up song should fulfill in order to be called “good”. A good walk-up song must be able to do and have the following attributes.

In conclusion, music has always been a source of great inspiration for many people. It can inspire masses and can induce strong emotions. Moreover, softball remains a beloved sport. Fans want nothing but the best, even if it comes to the choice of song.

David is a sport-maniac. Not only has been involved in sports activities since he was in middle school, he has probably played his hand at every single type of ball-related sport out there. Although he still considers himself someone who can learn a lot, he works with Bat Critic to write about his passions. 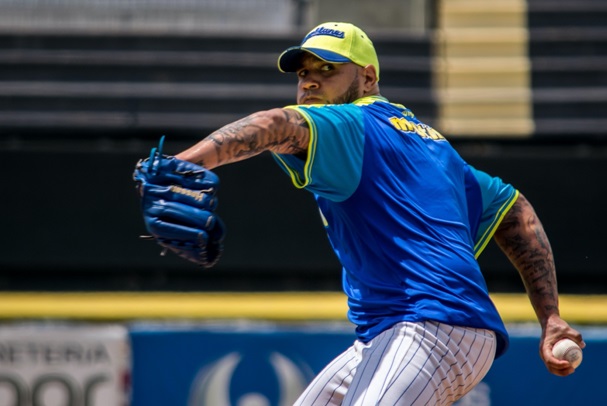 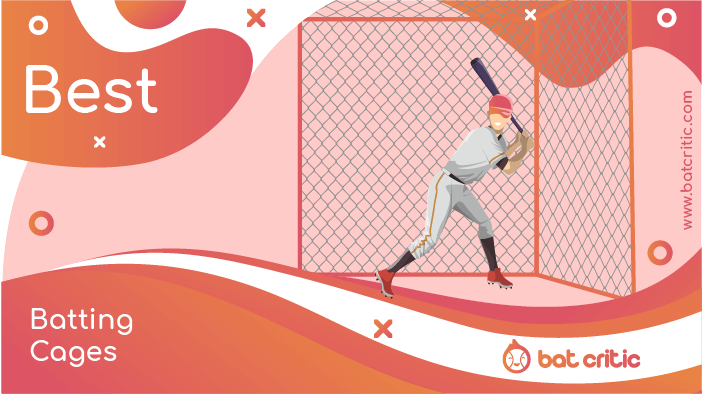 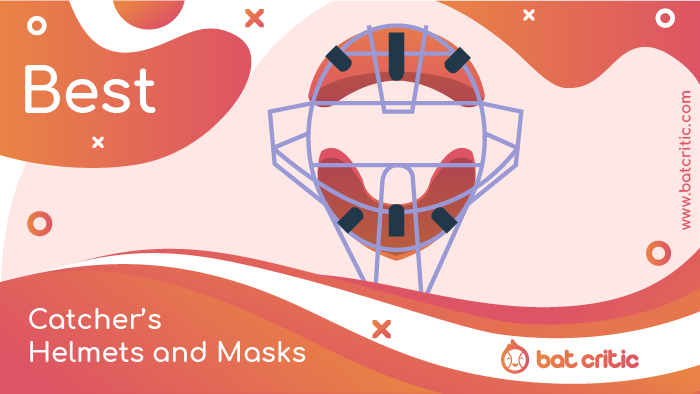